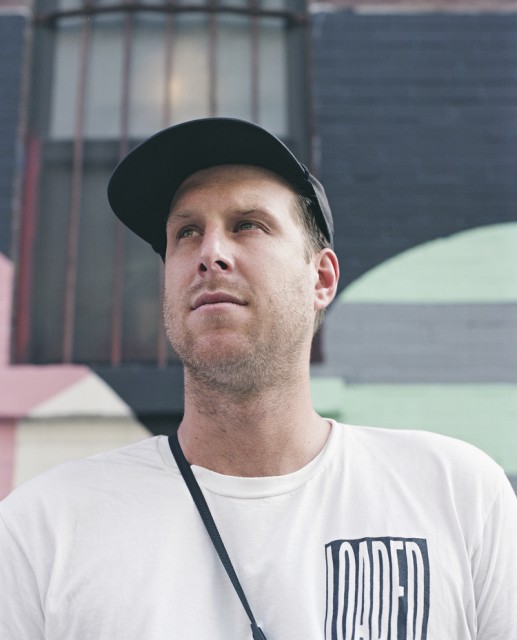 One of the blessings of living and surfing in NYC is that interesting folks from all over the world tend to stop by the city for events, parties or simply to catch up with old friends. With that in mind, when we found out that manager of the Vans surf team, Nolan Hall, was in town, we set out to snag a brief interview.

Nolan dropped in to the Pilgrim Surf + Supply screening of Bali High in Brooklyn, so we pinned him down and asked him some searching questions about his life, plans and happiness.

Although his day job is somewhat behind the scenes, as an architect of the vans surf team’s global adventures, you may know about him though his photography. Nolan was given his first camera by his dad aged 14, right in the middle of growing up and surfing with the likes of Robin Kegel, Alex Knost and Tyler Warren, now some of the most recognizable free surfers, artists and shapers in modern surfing.

ICH – Tell us about your photography and your work at Vans.
N – I’m just generally in love with photography. I love waiting to get film back from the lab to see how shots turned out. I love the feeling of snapping the shutter and knowing you recorded a special moment. It’s a nice pairing for the job I have. Getting to document super creative and talented people all over the place. Sometimes on trips I feel like I’m more excited than our team, maybe because they’ve been to these places so many times, but I’m always excited to be out on the road with the team. There is also much more that I do besides traveling with the guys, there is plenty of planning and logistical stuff; booking flights, hotels, events, product, ads and video projects; we have a lot on our plate, but it can be really rewarding.

ICH – Beside the Duct Tape Invitational in Montauk, have you had much opportunity to experience the East coast as a surf destination?
N- Yes, the surf scene here is really cool and unique. It has a family vibe to it, a tight community, super friendly from what I’ve experienced. As far as New York, I’ve only really been around the Montauk area, I surfed Rockaway or any other spots. We went through Jersey with Japanese Motors for a music tour but didn’t get to really experience good waves! I met Chris Gentile briefly back when he was doing Mollusk. When he started Pilgrim we did a few events together like the Dane Reynolds photo show at the store, and some stuff with Mitch Abshere for Beached Days Magazine and Captain Fin. We also had Chris DJ at House of Vans when we premiered John John’s film, Done, and a couple other things too.

ICH – So, tell us what we can expect from Vans in the coming months!
N – We’re working on a new movie which probably won’t be part of the Get’N Classic series. We’ve done one trip so far to Australia for the film. Near the end of that trip, Wade Goodall broke his leg. This is his third time breaking his leg in the last three years. Super bummer! He’s been on Vans for footwear since 2011, and just got added to the Vans apparel team a year ago.
We also have events like the Duct Tape Invitational at the US Open. There was a bunch of great surfers at our event this year in Noosa, Australia: Robin, Ryan Burch… Ryan is crazy, he surfs so good. He’s a really talented surfer, especially to surf the boards he shapes… And I don’t think he really rides longboards very much throughout the year, kinda just when the waves are perfect for loggin’. So for him to hop on a longboard and ride as well as he does is mind blowing! 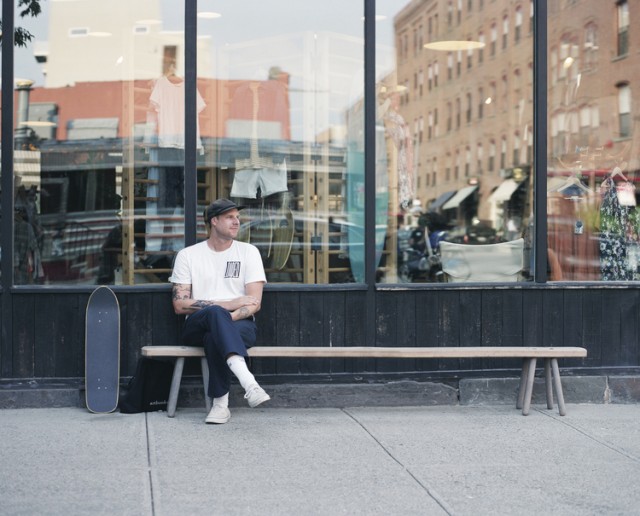 ICH – How is the life on the road?
It’s great, I enjoy traveling, discovering new places. Being a photographer, wanting to discover, experience and document new places, it’s perfect. If I stay too long in the office, I start to get bored and can’t wait to leave for the next trip! It’s also nice traveling to breaks that aren’t as crowded as Southern California. That’s probably one of the greatest perks.

ICH – Do you have time to work on personal projects?
N – I would love to have more free time for projects that aren’t work related. The music scene in Southern California right now is amazing – Art shows, parties… I’ve thought about if I were to try to transition into doing photography full time. But right now my situation is really nice, having the freedom to shoot whatever I want, without having the pressure to shoot projects or jobs I have no interest in.

ICH – You must have a huge archive of photos?
N – Yes I have and I am way behind in sorting and archiving them! It’s kind of a nightmare… I am always so tired after work as there’s always an art show or gig to go to. I don’t necessarily find the time to print/work on my stuff. I’d love to eventually do a book with all that, but all of this is one big process of growing and progressing. I still have a lot of work to do!